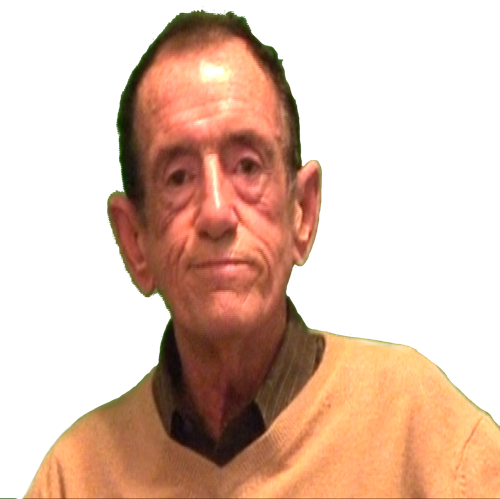 How I Met Jack

I was in a tiny apartment across from my office at sandiego.com trying to read “A Son of the Circus” by John Irving who was doing the creative writing school thing of characterizing a character already characterized and I couldn't take it anymore. I went down to a local book store and started roaming. Saxon Shore caught my eye and King Arthur is a favorite subject so I started looking around and found the store had a copy of The Skystone. I was captivated and, as a fan of history, in love with the idea that the whole legend could be explained with real life and with such great visual imagery in his words. Checking on elements regarding Pelagius who I had never heard of and loved learning about through Jack, sealed the deal.

So, this was the March of 1997. Getting on the nascent web, I searched for a web page about Jack or the series. Finding none, but finding a phone number for a school where Jack was teaching Historical Fiction, I called. They said he wasn't available at the school, but when I asked, they did have another number for him. So, I called it.

Jack answered, listened for a bit and then said “How’d you get this number?” I explained and then said how much I loved Skystone and why I was calling: offering to put up a web site. (I published my first web site in 1994.) We chatted briefly, he declined my offer and we hung up. 10 minutes later, the phone rang and it was Jack.
"You know," he said, "I thought about your offer and it dawned on me that a site would be a great idea. Let's do it!" And so began a 24 year friendship.

I registered camulod.com at his request and put up a page. Before the onslaught of social media, I created a forum program and fans flocked to it. A rather tight knit group, some coordinating a meet at the Surrey Writers Conference every October that Jack and author Diana Gabaldon of Outlander fame founded over 25 years ago. (It’s my understanding Diana helped Jack find a literary agent.) Cathy Stapleton, one of the regulars of the camulod.com forum, carried the torch to Facebook where many fans went and meet still today. (The header for the Facebook group uses a modified screen capture of the second version of camulod.com.) Jackwhyte.com still has a forum, but it’s not as busy as it once was.

Jack and his wife Beverley would often spend vacations in Palm Springs, a few hours fromSan Diego. In 2011, he stopped in and I built a green screen studio in our condo living room and we taped him talking about each of his published works at the time. Then we headed to the Torrey Pines Grill for lunch overlooking #1 tee on the South course. I once visited Jack and Beverley in Kelowna where he and I put away a bottle of Laphroig sitting on his balcony overlooking the golf course where they were members. (I never did get a chance to play with him.) I’m going to resurrect those videos about the books for the current site.

The site served a lot of purposes over the years. One time in particular, a producer for CNBC found my email and sent a request asking for contact with Jack. I called him but he was out on the golf course in Kelowna, so Beverley called the club house to let them know a news crew was coming to talk to Jack. He called me from the tee after the interview and they had left, telling how this golf cart came racing up the cart path with a person he didn’t know waving at him as he was teeing off. He said he hit the ball better at that moment than on any of the previous holes.

I can’t thank Jack enough for his steady friendship and rich conversation over the years. I will miss hearing his views on American and Canadian politics and his voice in general. The last time we spoke he sounded energized to be writing and was diving into some new technology. Beverley is in my prayers and I’m sure Jack is roaring into what’s next, Robert Burns quotes and his own marvelous words at the ready. 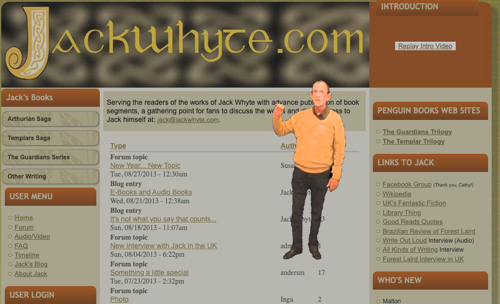 Jack walks out to greet vistors to his website 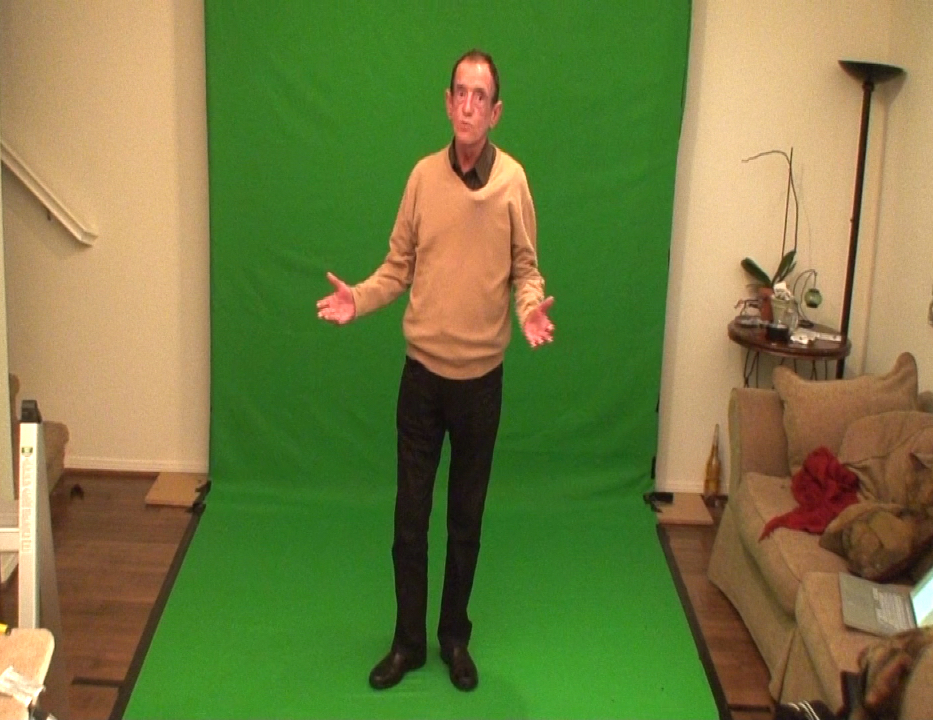